I’ve spent the last few days playing around with Flickr, trying to get it to load a side bar with three photos of the allotment on. My idea was to each week take a new photo and load it so as it showed how the allotment was growing from the start and through the seasons, but for some reason though it’s just not working and every time I load the bar it comes up with three big red X’s instead of pictures.

So in the mean time, this is what it looked like last Monday: 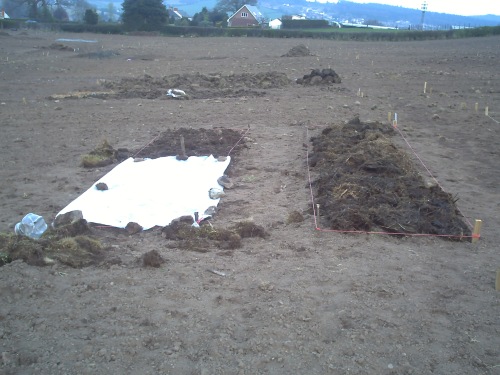 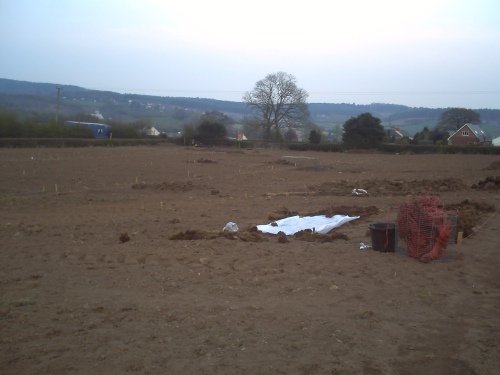 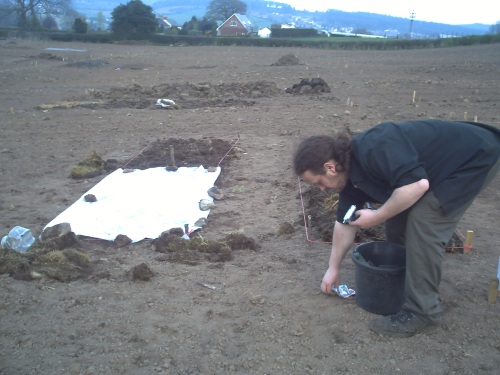 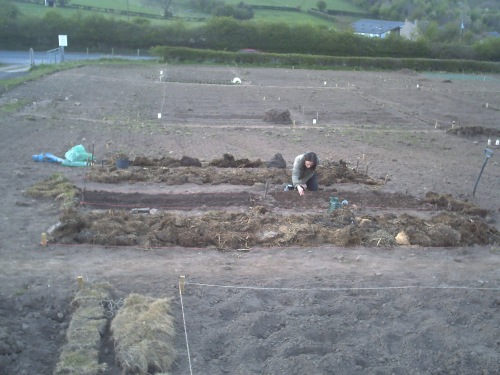 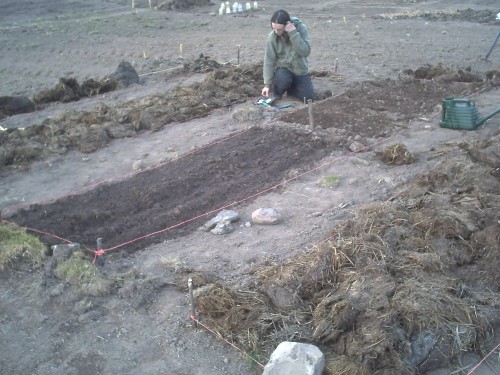 These were taken from the top end of the plot so it looks like a lot more has been done but it’s getting there. The second bed has one pea starting to come through and one little beetroot seedling making it’s way through so in a few days to will really get going, but I think it is going to need watering most nights now as it’s drying out and the soil has started to crack today.

I’m planning to start taking a few photos every Monday to build up a record of how it grows, and one day I might even get Flickr to work as well.